The beautiful Bergen County town of Ho-Ho-Kus is approximately 22 miles from New York City making it another great place to call home with a convenient commute. This close knit charming community of about 4,100 residents is nestled between the village of Ridgewood to the south and the borough of Saddle River to the North. Ho-Ho-Kus is known for its charming downtown with great shops and Zagat rated restaurants. Ho-Ho-Kus is made up of charming neighborhoods and picturesque homes – some on large lots and some on standard sized lots on beautiful, sidewalk lined, pedestrian friendly streets – with no two houses alike.

There are many options for commuting from Ho-Ho-Kus into New York City. The public transportation options include NJ Transit trains and buses. Also, the private Short Line bus service offers many commuters a very convenient and direct way to get into New York City. Taking advantage of the buses and trains are your best and most efficient options, but, I must admit, the drive to and from New York City over the George Washington Bridge is truly scenic. When there is very little traffic (in the morning on weekends especially), I’ve been able to get to New York City in 35 minutes!

Commuting from Ho-Ho-Kus to New York City by train is an easy option for all. Both the NJ Transit Main Line and the Bergen County Line stop at the conveniently located train station in downtown Ho-Ho-Kus. Both the Main Line and Bergen Line go to Hoboken, NJ, and they also stop at Secaucus Junction. New York City commuters can transfer at Secaucus and then hop on the frequent trains heading to Penn Station in Midtown Manhattan. There is some parking at the Ho-Ho-Kus train station.

Also, students from Ho-Ho-Kus (and all of Bergen County) have the opportunity to attend the Bergen County Academies, a tuition-free public magnet high school located in Hackensack. Bergen Academies is one of the highest performing high schools in the US has also been recognized as a National Blue Ribbon School. Admission to the Bergen Academies is based on a competitive application process and is extremely selective.

Looking for a property in Ho-Ho-Kus?

Click here for an advanced search: Search for Homes

As a long time resident, I love to write about Northwest Bergen County and all the area has to offer. If you are thinking of moving, you’ve come to the right place! As a Realtor with Tarvin Realtors in Ridgewood, my knowledge of the community and extensive real estate experience will prove invaluable whether you are buying or selling your home. Moving doesn't have to be one of life's most stressful experiences. My skilled management and marketing talents are the essential elements you need for a successful and smooth transition. I'm here to help. It's all about community!

Connect with me on:

Never miss a thing in NW Bergen County and the Ridgewood area!

Let us keep you in the loop. Get upcoming events delivered to your inbox weekly!

Privacy Policy
ABOUT NW BERGEN COUNTY LIVING: Join an active group of local residents who get weekly information about community events, restaurants, shopping and other fun activities in the beautiful towns that make up NW Bergen County, NJ. This vibrant, diverse, thriving area is convenient to New York City (only 20 miles), has excellent schools and is the perfect place to call home. Let's explore and celebrate NW Bergen County together... It's all about community. 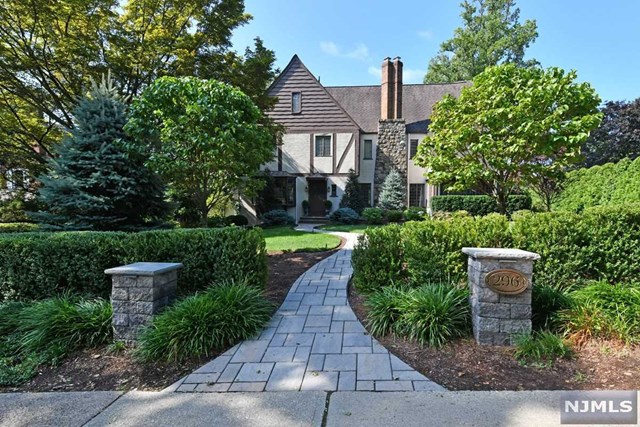 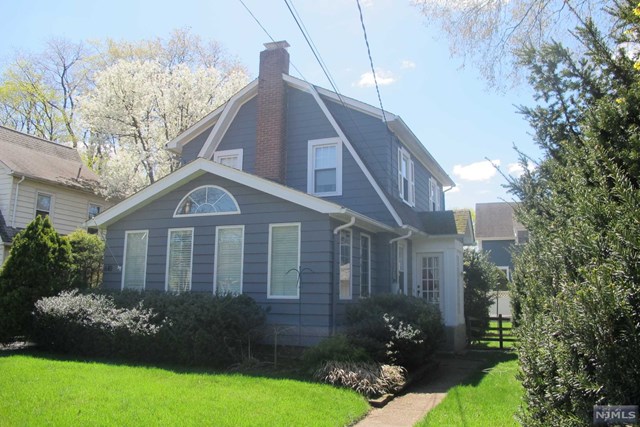 Information reliable not guaranteed.  Not responsible for errors/omissions.